Born in Philadelphia in 1973, Jim Houser is a self-taught artist and an honorary member of the Philly-based artist collective Space1026. Housers collages, paintings and installations have been exhibited in galleries in Los Angeles, New York, Milan, Paris, Sydney and São Paulo. In 2010, Houser released a vinyl record of instrumental music composed to accompany his installations and currently available on iTunes. His work is included in the permanent collection of the Philadelphia Museum of Art. > Visit: Jim Houser 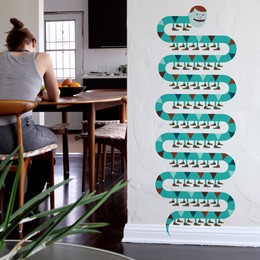 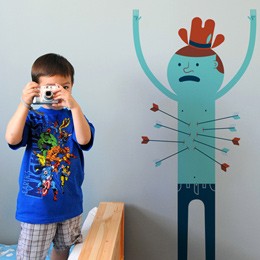 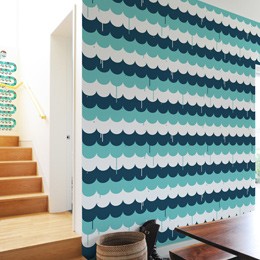 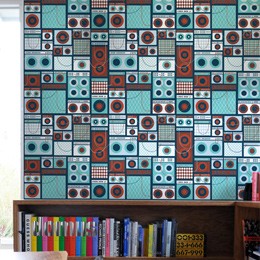 To discover more of our Wall Stickers select a theme